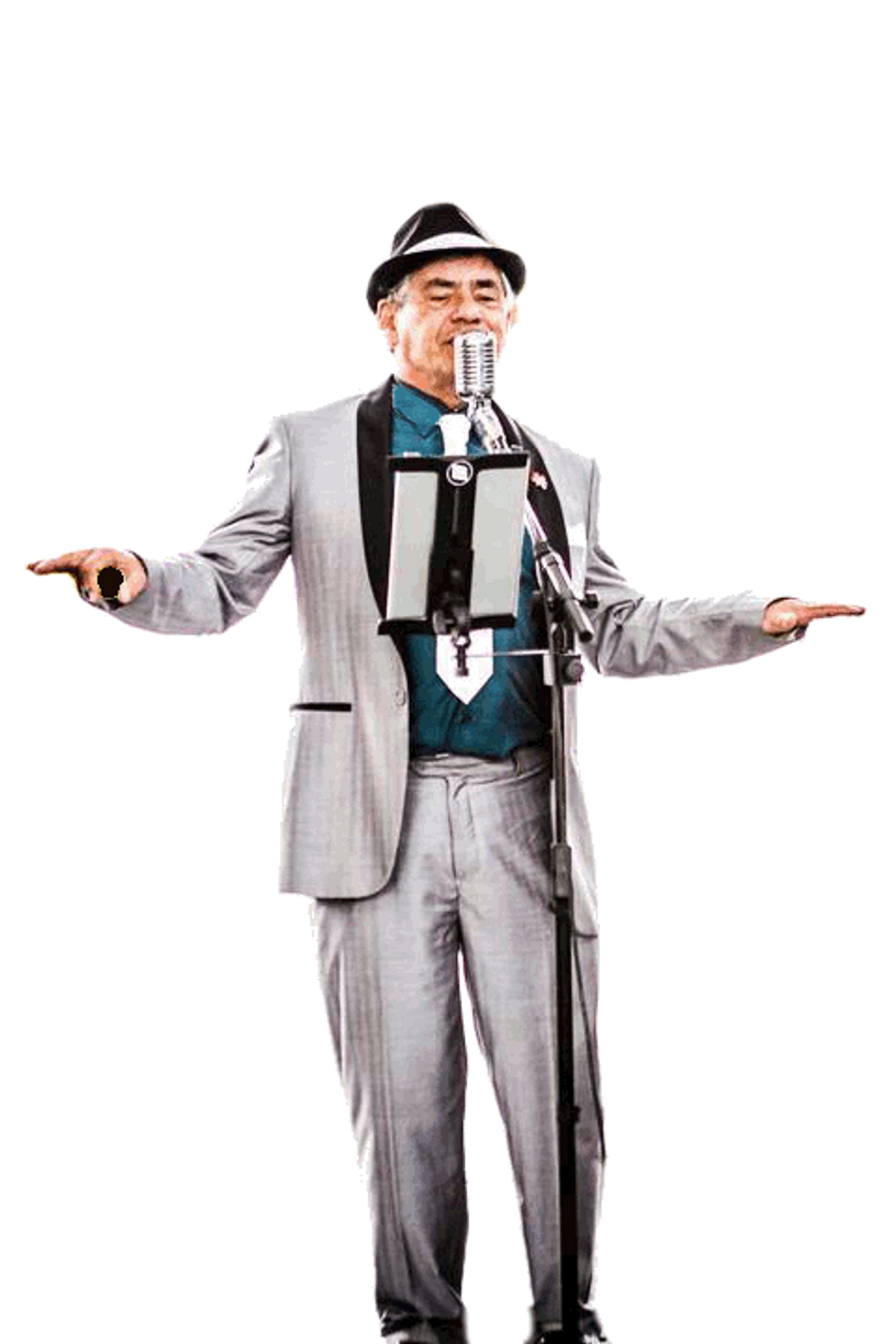 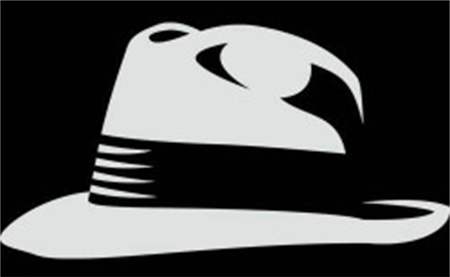 I'm always getting asked just what songs I perform, so here it is, in alphabetical order.  The list is not always complete, as I'm continually adding to it, but this will give you an overall idea of what is in my repertoire of songs.  In all, almost 900 songs are represented here, totalling almost 12 hours of continuous play without any more than a second or two between songs, if played back to back!  This list is current as of 6 October, 2018.

Some are performed now and then, others form part of a standard set of songs I sing all the time.  Still others won't be used at specific events, such as songs of heartbreak or "lost love" if I'm performing at a wedding or anniversary, for example.  And then there are doubles - a song may be in one or more arrangements as they've been sung by two or more different artists or in different styles of arrangements - Cheek To Cheek, for example, by Frank Sinatra as well as Ella Fitzgerald, or Night And Day where Frank has two versions of this one song alone.

I make it a point not to perform songs that are morally taboo - songs about adultery, for example are a definite no-no (Me And Mrs Jones), and songs that have derogatory words and/or meanings or are just a little bit too "risqué" or otherwise inappropriate, regardless of age.

And of course there are others that are used just for seasonal or special events - Christmas for example, or "Happy Birthday".

Check the AUDIO CLIPS page to stream samples of songs you can listen to directly, with me actually singing.

The BIG BLUE BUTTON below will allow you to download the current list of songs in PDF format for viewing at your leisure! (current as of 6 October, 2018)

The song is my rendition of Nat 'King' Cole's "Unforgettable", the couple is simply lost in the moment....

This song is my interpretation of the lovely "La Vie En Rose", and the couple is oblivious to the fact that the song is sung totally in French, as well as the world around them is little more than a blur in time.  Ah, young love....

A lovely clip from last year, at Glasshouse Country Care.  The residents (and the staff!) love to get In The Mood!

This is a video clip from past Twilight Markets performance in Caloundra, Qld.  I'm singing a classic Sinatra tune, also recorded by many others like Nat 'King' Cole, Mel Torme, Ella Fitzgerald and a host of others, and is called "It's Only A Paper Moon".

Click HERE to inquire about a specific event or availability on a date.